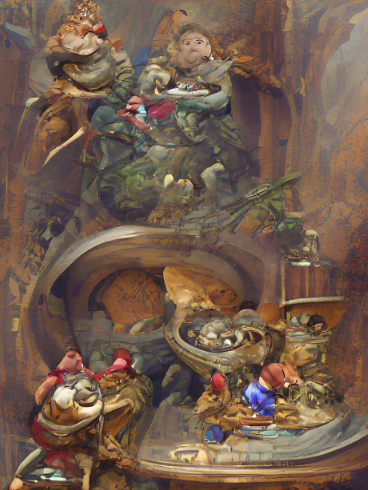 In order to understand onion links, we need to take a brief look at the history of HTML and how it came to be.

While the dark web had it’s roots in the US government, a host of users started to build websites there using HTML, but the links used to identify those sites were no longer what people were used to. Instead, they contain multiple letters and numbers, and end with dot onion instead of dot com or some other naming convention that most internet users are familiar with.

When you access the internet, you are only able to see a small fraction of what is actually out there. The surface web, or the part of the internet that is easily accessible, only consists of around 4% of all data that exists online. The other 96% is made up of the deep web, which is not indexed by search engines, and the dark web, which can only be accessed using a special browser.

So, are onion links safe? Well, it depends. If you click on an onion link that takes you to a website that contains illegal or harmful content, then no, it is not safe. So, if you only click on onion links that lead to questionable sites then you are taking matters into your own hands in terms of safety.

One way to ensure that you are using onion links that are safe is to follow links on websites like onionlinks.com where the links have been vetted for users. This is not to say that people on the other end are entirely trustworthy, because for that you’ll have to use your own wits and intuition, but it will help to avoid making unnecessary mistakes when surfing some of the onion links that are out there. As always don’t disclose anything about your actual identity because you never know who might be on the other end of your discussion.